Subjective Memory Impairment: What Does It Mean and How Do I Know If I Have It? 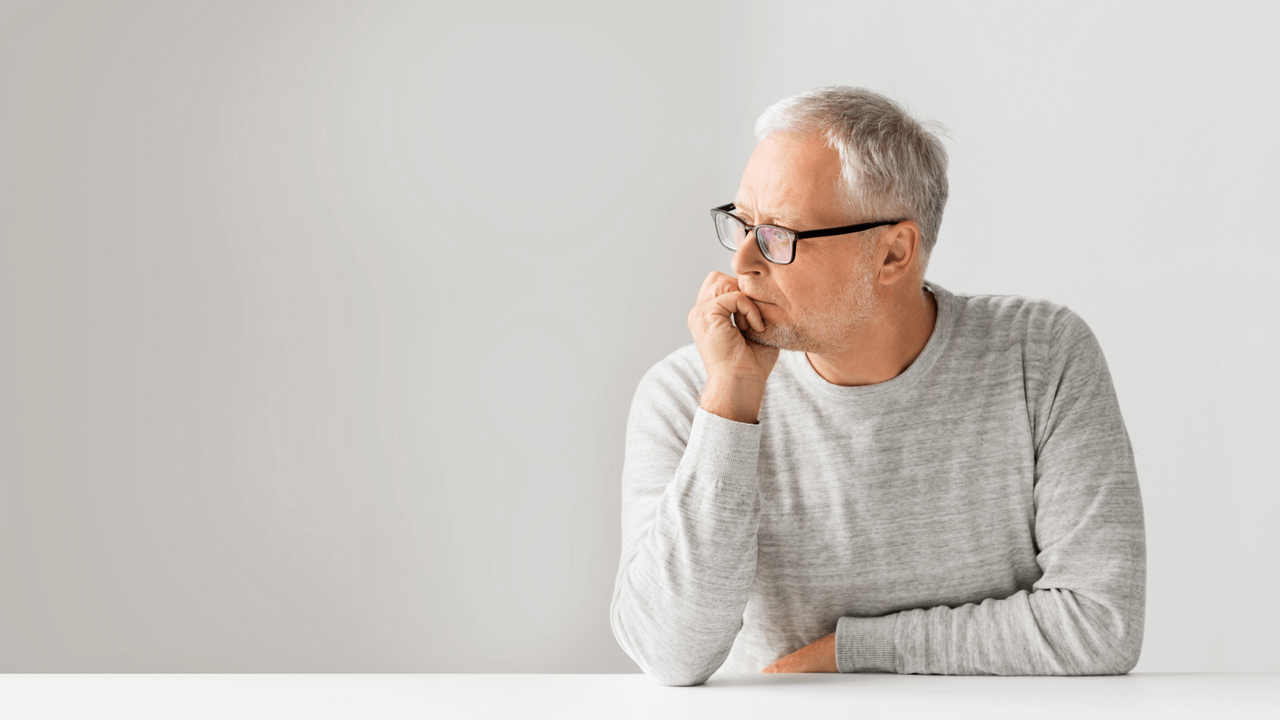 Of all the questions I’m asked as a memory health coach, the #1 question is always: How do I know if my memory changes are a problem??

To answer that question, we must explore what changes you’re experiencing with your memory and thinking and the degree to which these changes are interfering with your life.

Here’s where it becomes important to understand that there are varying degrees of memory difficulties that can occur. Meaning, it’s not just do I have early signs of dementia or not?

There’s a continuum of normal to abnormal memory changes, with many steps between “normal aging” and dementia.

And it all begins with how you feel about your own memory.

What is subjective memory?

Subjective memory is a person’s judgement of their own memory performance. In other words, how do you think and feel about your memory? How would you describe your memory function?

Do you have a strong memory? Are you forgetful? Do you need help with remembering things?

In general, people have a sense of their own memory function and can detect increased difficulty with their memory performance. 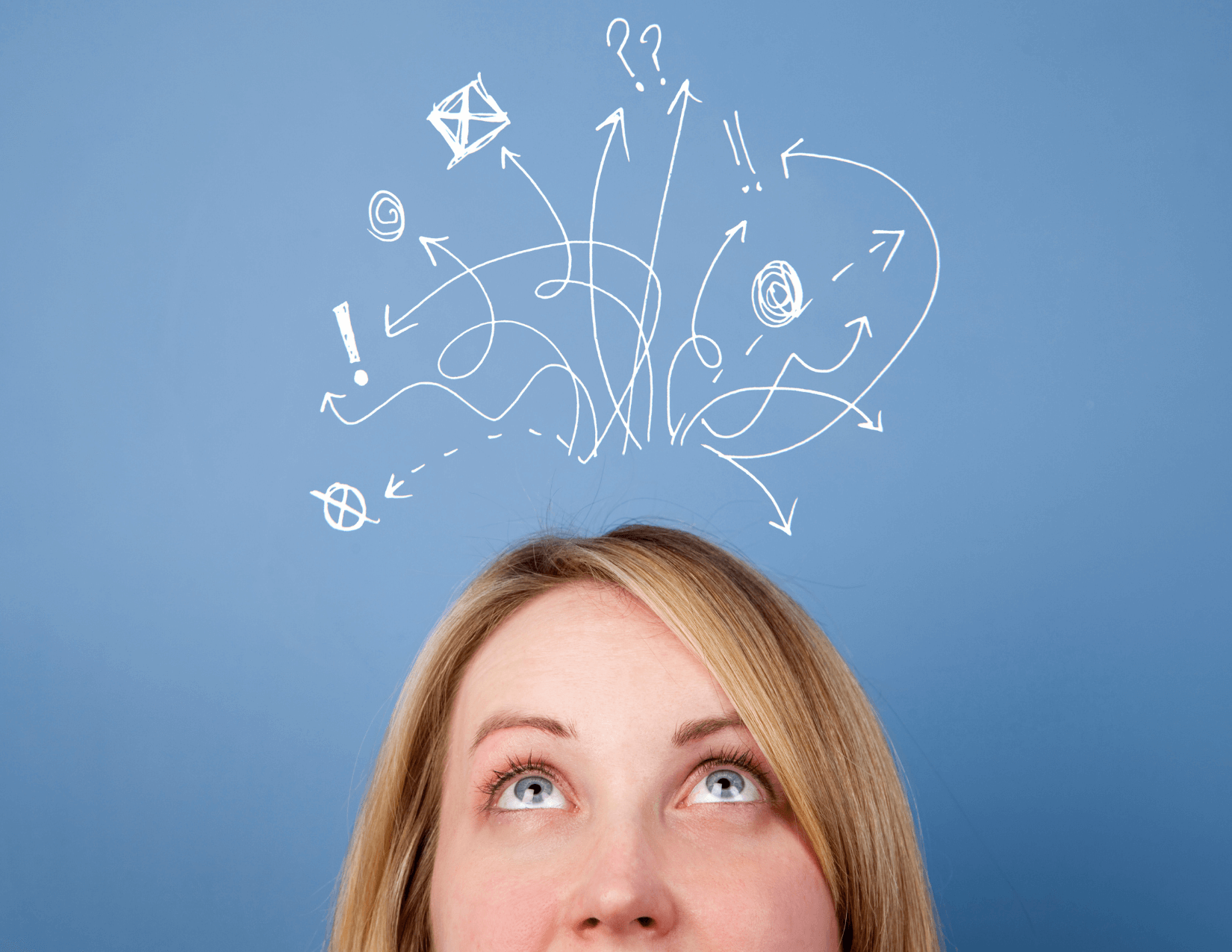 Subjective memory complaints (SMCs) are the perceived challenges you’re experiencing with your memory function, which become more common as you age.

But common is not synonymous with normal and failing to act on these changes can result in the progression of memory decline.

Recognizing these changes in function is critical because it means you’re in the window of time in which you can intervene to make meaningful lifestyle changes to support your brain health and memory function, which when done early enough can reverse the signs of cognitive change.

Some common subjective memory complaints include:

When these subjective memory complaints occur on occasion, they are typically nothing to worry about. We all have those memory moments from time to time. However, if these changes occur daily and impact your ability to think clearly, communicate your thoughts and ideas or stay organized and engaged in your activities of daily living, it’s time to seek help. 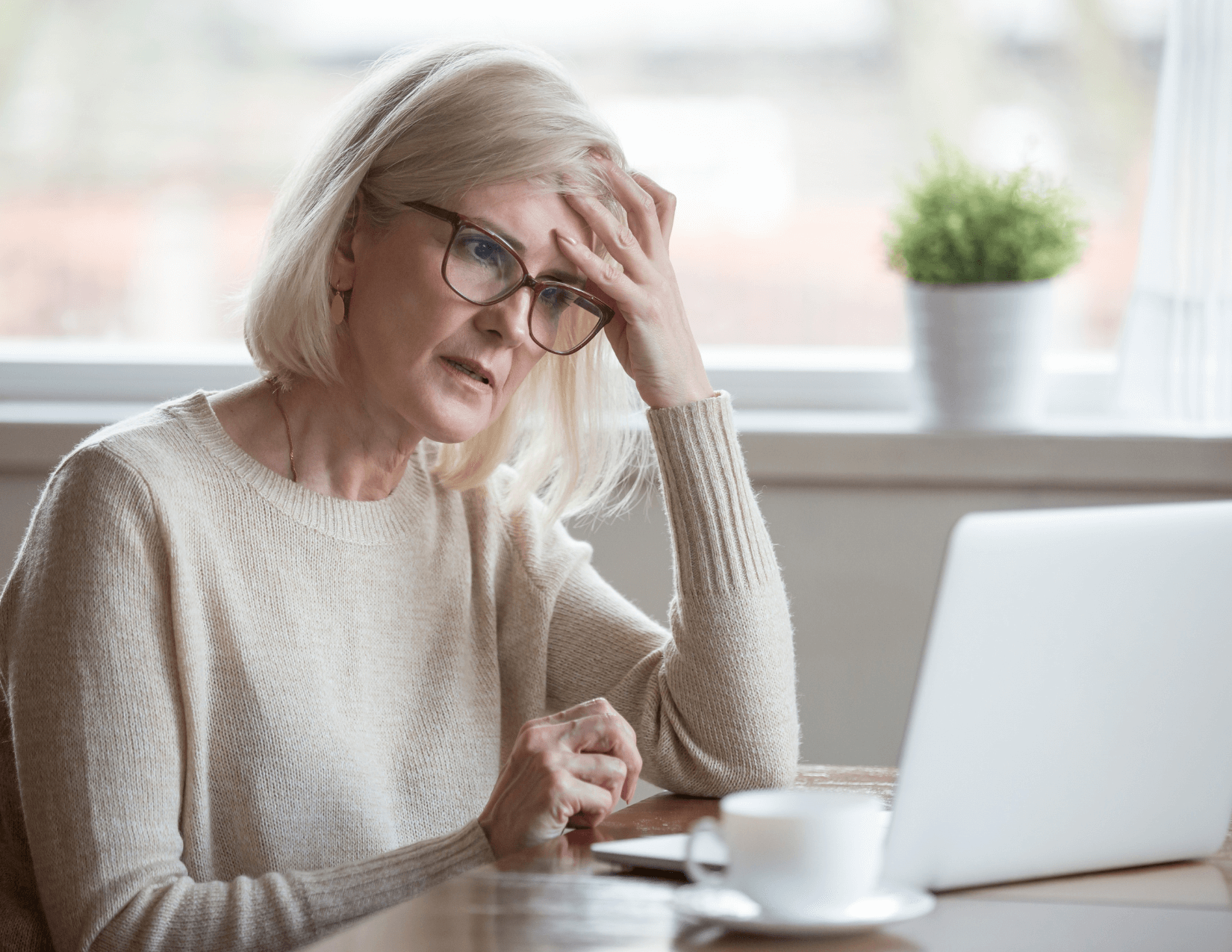 A subjective memory impairment occurs when you’re experiencing cognitive symptoms or complaints but there is no clear impairment on objective testing.

Occasionally, clients will come to me after alerting a physician about the changes they’re experiencing and after they’ve completed cognitive testing that ultimately ended with results that were within normal limits.

While it’s comforting to have a scored high enough on formal testing, it’s also still important to address the memory concerns that landed you in the MDs office in the first place.

After all, scoring within normal limits on testing does not take away the fact that you’re noticing changes like memory loss short term or difficulty word finding, which won’t resolve on their own.

You can read more on prevention of memory loss here.

Studies such as this one, show us that awareness of early memory changes is a reliable indicator of memory performance now and the increased risk of memory decline later.

For that reason, it’s important to address memory changes at the earliest sign of memory decline.

You’re in the right place.

If this sounds like you, it’s time to start considering what steps to take to support your mind and memory as you age.

As a memory health advocate and coach, I’d love to support you on your journey to clear thinking. Click here to schedule a free 30-minute call with me, Francine, to share your memory concerns and to learn more about how I can help you get your memory back. 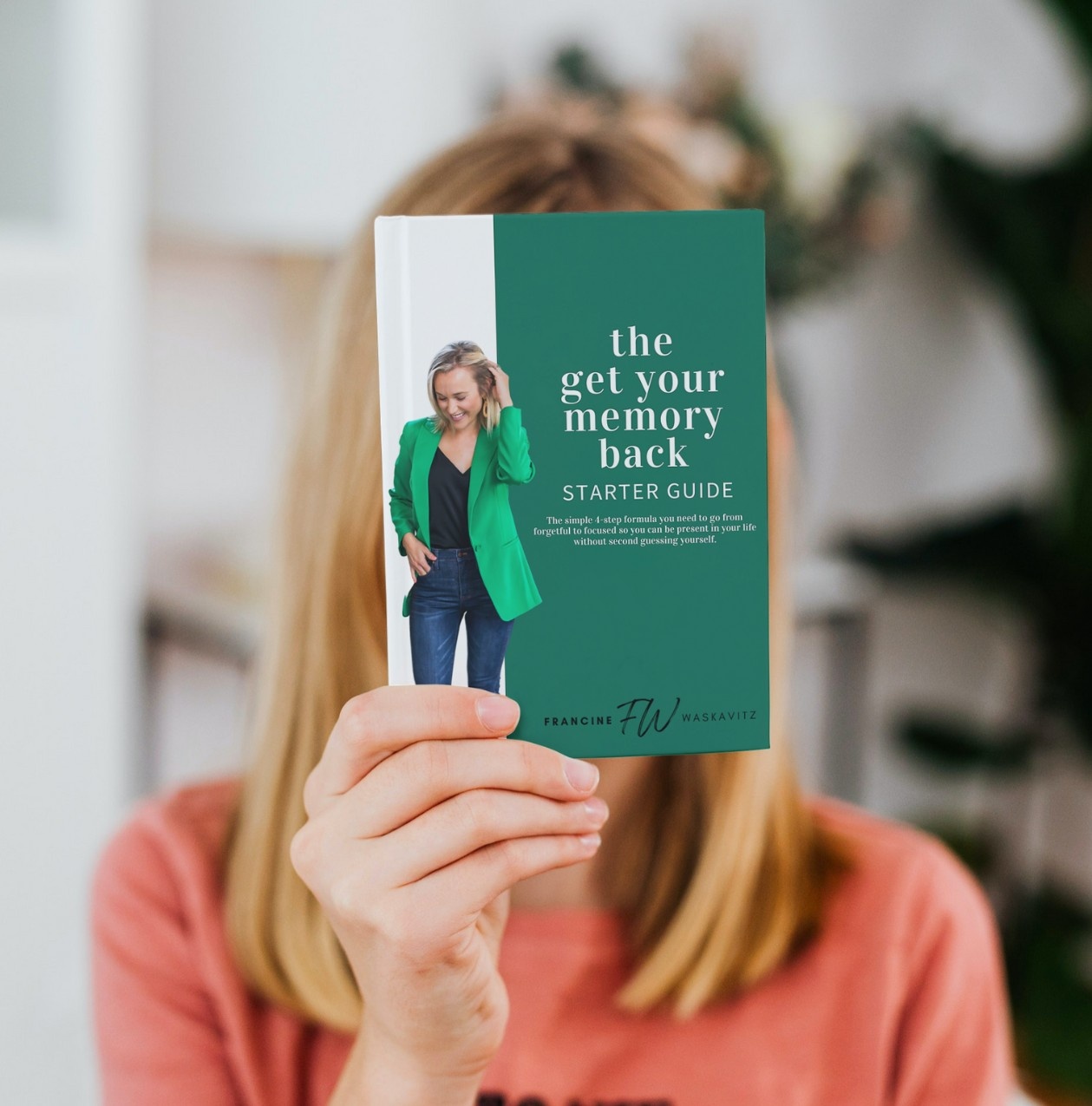 You'll get instant access to the 4-step formula to guide you from forgetful to focused so you can be present in your life without second guessing yourself, even if you've struggled with it for years!

We won't spam you. You can unsubscribe at any time. 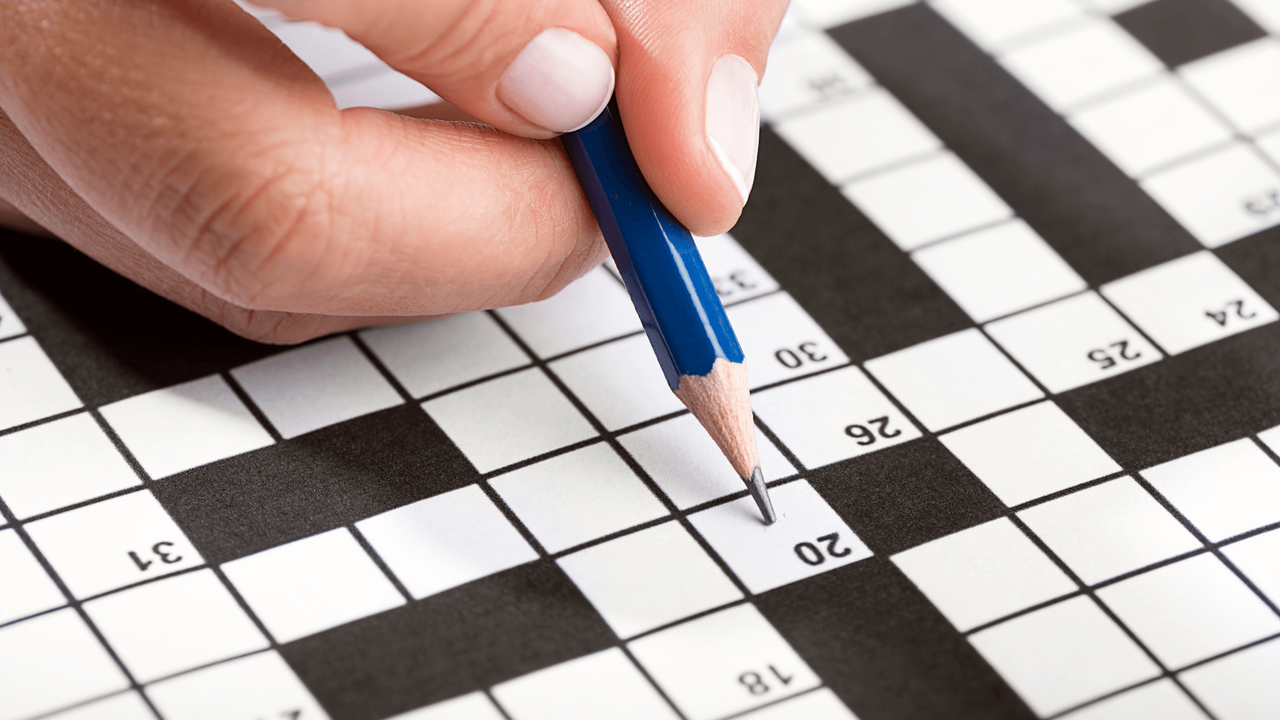 Your Brain Games for Memory Aren’t Helping You. Here’s Why… 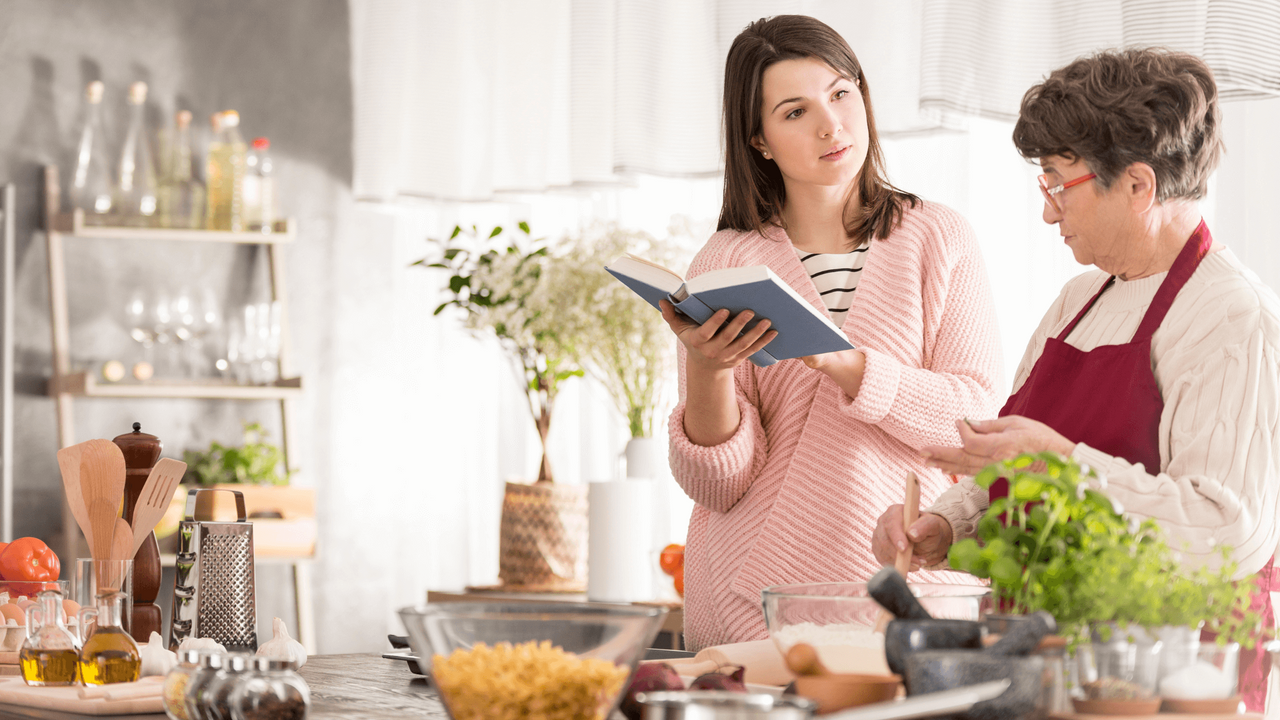 The 3 Cookbooks You Need for Better Brain Health 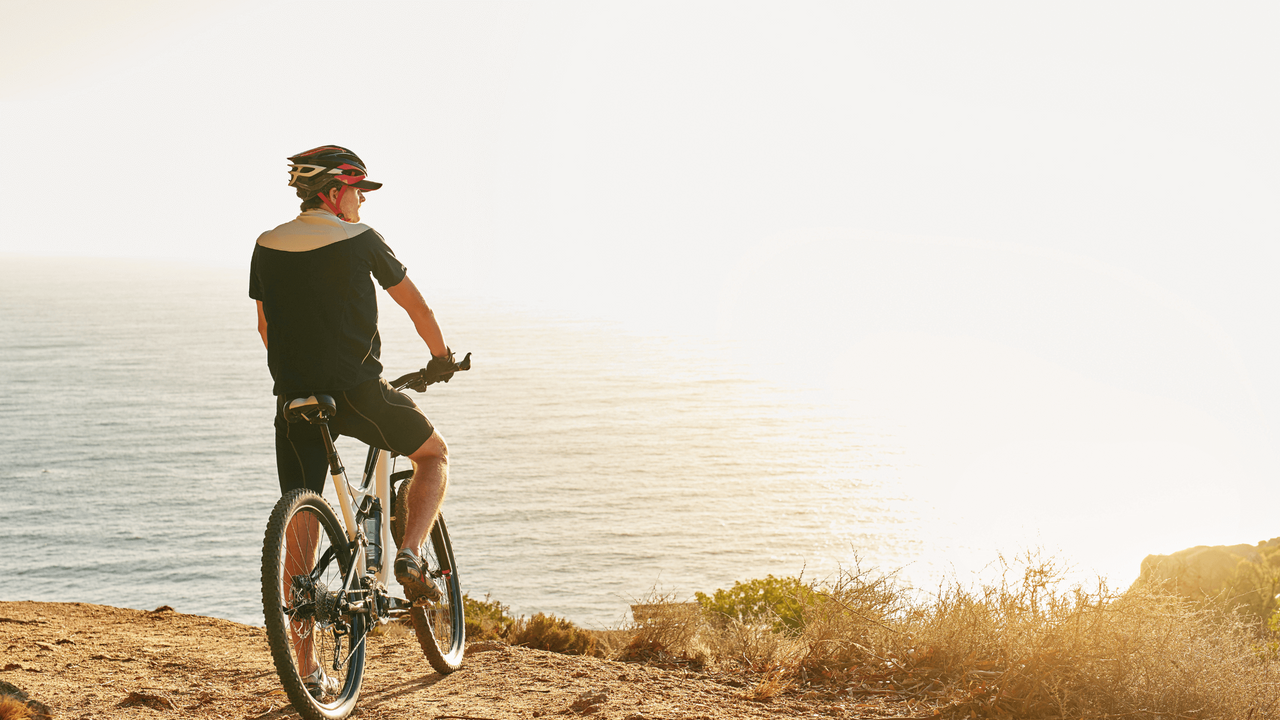 5 Reasons You Need A Bucket List for Your Brain Health (Plus 10 Mus...

Francine Waskavitz, owner and lead coach at Longevity Coaching, LLC. is a memory health expert dedicated to helping you get your memory back, strengthen it and keep it healthy for a lifetime.

Her mission is to empower you to take early action to support your brain health so you can thrive in the life you’ve worked so hard to create, without memory loss interrupting your plans.

Francine has her Bachelor of Arts in Communication Sciences and Disorders and her Master of Science in Speech-Language Pathology (SLP) from the University of South Florida. She also attended the Institute for Integrative Nutrition (IIN) where she became an Integrative Health and Nutrition Coach.

Leveraging her expertise in memory from her 10 years as an SLP with her passion for health and wellness, Francine is dismantling the myth that memory loss is inevitable with age. 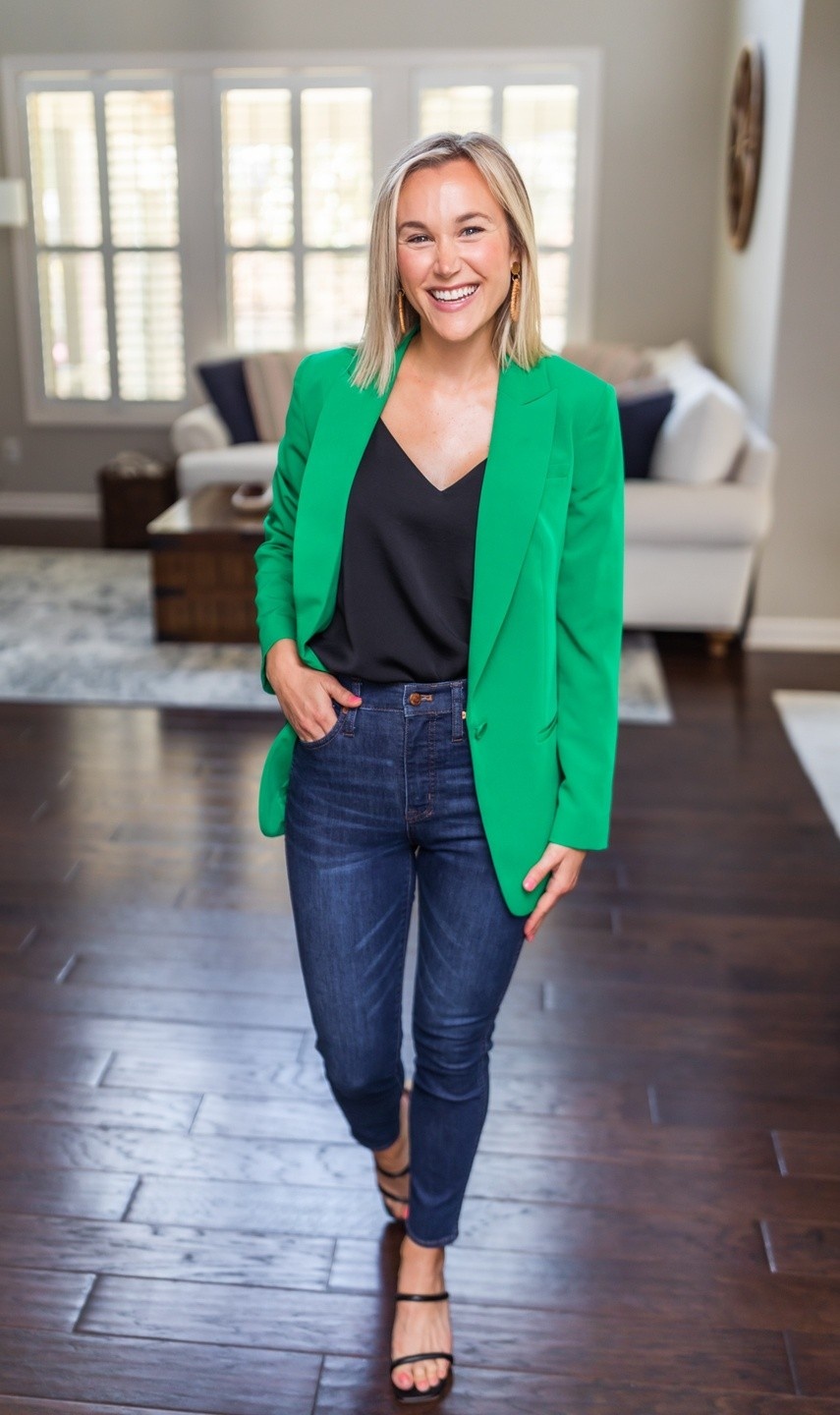 Schedule your free coaching call to get started

Get actionable memory health advice delivered to your inbox.

Brain health is a journey, not a destination. We’ll guide you with weekly bite-sized advice to keep you moving forward.

We'll never spam you or sell your contact info.

Surprisingly Simple Strategies to Get Your Memory Back

The 4-step formula to guide you from forgetful to focused so you can be present in your life without second guessing yourself, even if you've struggled with it for years!

We won't spam you. You can unsubscribe at any time.